Resorts World Birmingham, UK opens its doors for the first time this week

The United Kingdom has opened a new ‘super casino’ in Birmingham, which is only the third of its kind. The new multi-purpose venue will include retail stores, restaurants, bars, a cinema, as well as a large casino and poker room.

Genting, who will run the casino at Resorts World, believe this is ‘Europe’s first resort casino’ and will totally transform the area around Resorts World. It is estimated that up to 1500 new jobs will be created and that the local economy will benefit by up to £33 million ($50m or €46m) every year.

But opponents of the casino and some religious leaders have been very vocal of the negative effects gambling will have on the local community around the resort.

For slots players, they will be able to choose from over 100 slot machines, which is only available in two other casinos in the country. As well as the classic slots such as IGT’s Cleopatra and Novomatic’s Book of Ra there will also be a number of new releases available as well. Some have speculated that they might get the new Game of Thrones slot from Aristocrat. 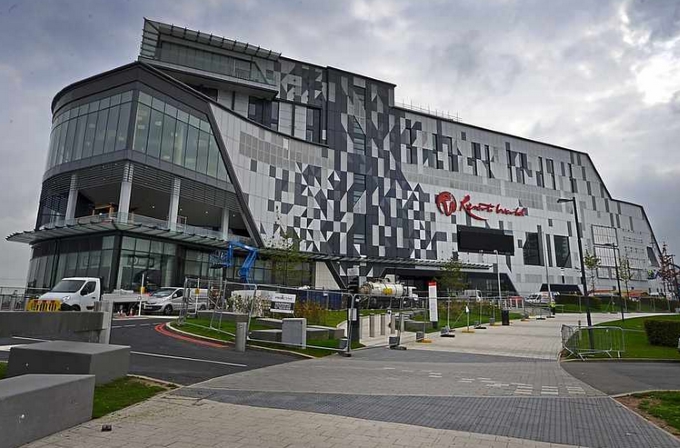 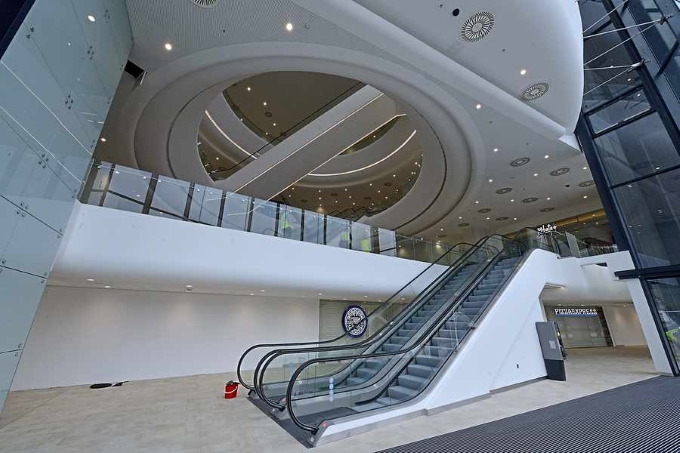 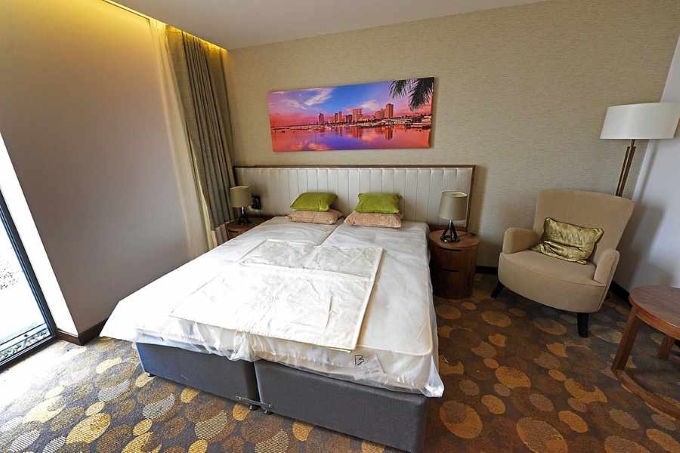 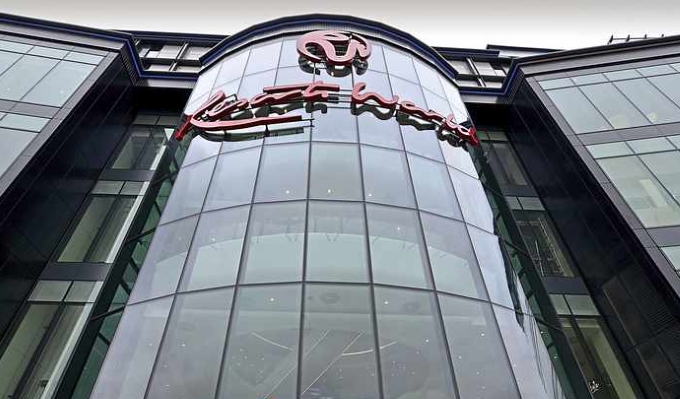