The Czech slot game developer Endorphina has decided to drop a controversial Maori-themed video slot, weeks before it was going to be released online. The decision to remove the slot, which was called Maori, was prompted by an outcry from health advocates and indigenous academics in New Zealand.

In January 2017 Endorphina made Maori slot available through its website, allowing visitors to try the game in free play before its general release. It didn’t take long for Hapai Te Hauora, a Maori public health advocacy organisation, to contact Endorphina and voice serious concerns about the theme and content of the game. The use of Maori symbols and characters such as waka (Maori watercraft), pounamu (carved gem stones) and Maori men and woman were symbols used in the game. 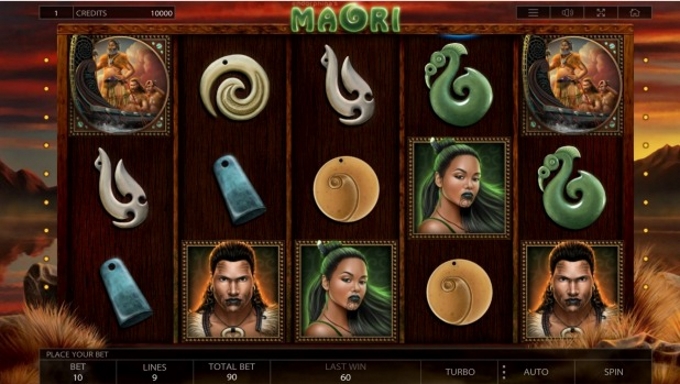 The bonus feature of the slot saw Maori men performing a section of the Haka, a tribal war dance that is protected through the Haka Ka Mate act.

Hapai Te Hauora, along with other groups felt the game was offensive to Maori culture and has the possibility to insult the Maori community. There was also concern that the connection of this gambling game and Maori culture could cause harm to vulnerable members of the community. 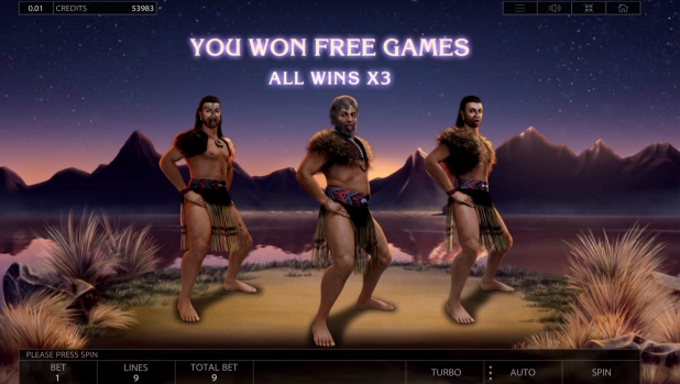 “Maori intellectual property has been used as comforting and familiar inducements, with the potential to lure vulnerable people to online gambling.”

Endorphina were quick to react, making the decision to remove the game immediately and cancelling all plans to launch the game online in casinos. The Czech firm also made a direct apology to Ngāti Toa Rangatira, the iwi who has served to protect the Ka Mate haka through the Haka Ka Mate act.

“It often feels like our complaints about issues of cultural appropriation fall on deaf ears and it’s a welcome change to see a company acknowledge their mistake and take steps to make right what’s been done,” he added.