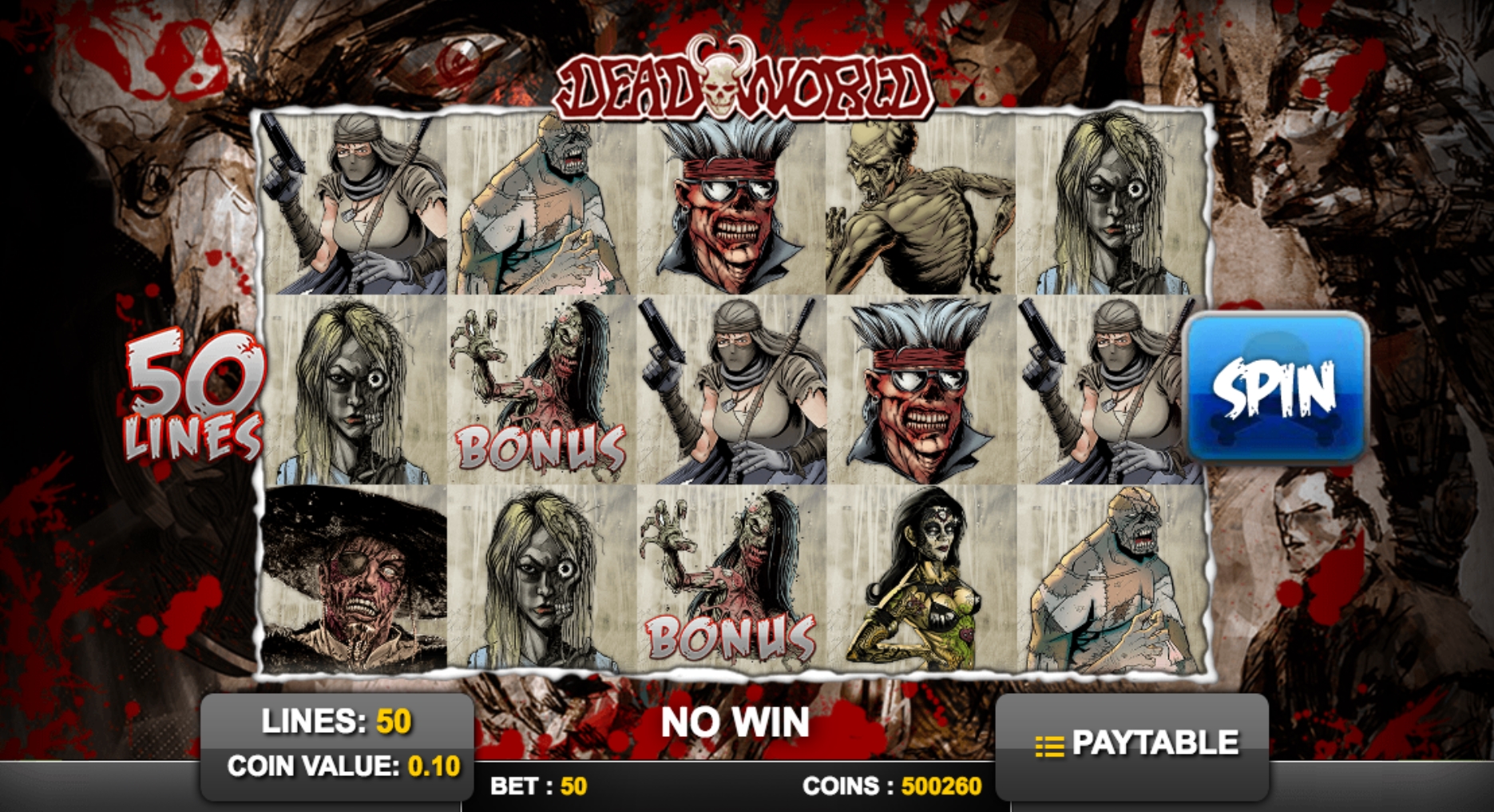 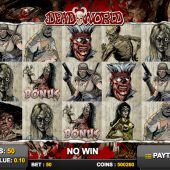 Deadworld slot is themed on the cult zombie comic book of the same name and has been built by developer 1X2gaming. This 5 reel, 3 row, 50 payline slot includes a shooting gallery bonus feature that offers some decent cash prize options. Characters from the popular Caliber Comics series are found on the reels - both the zombies and the zombie hunters. The bonus symbol is also a zombie and 3 or more will trigger the feature.

The game is very much geared up to the comic book fan and overall it is generally a bit limited in terms of features and big rewards. There are other similar games in this genre, such as Lost Vegas by Microgaming and Attack of The Zombies by Genesis Gaming.

Secret of the Stones Max