The symbols on the reels of Grim Puerto are full of color and contain lots of Latin references. The mariachi band found on the reels are all skeletons, reminding you that this day is a celebration of the dead. The Wilds (guitar symbol) substitute for any other symbol except the scatters in either the main game or bonus.

Grim Muerto is due for full release later this week in casinos that are licensed to Play’n Go.It is expected to be available across all devices including desktop, tablet and mobile. 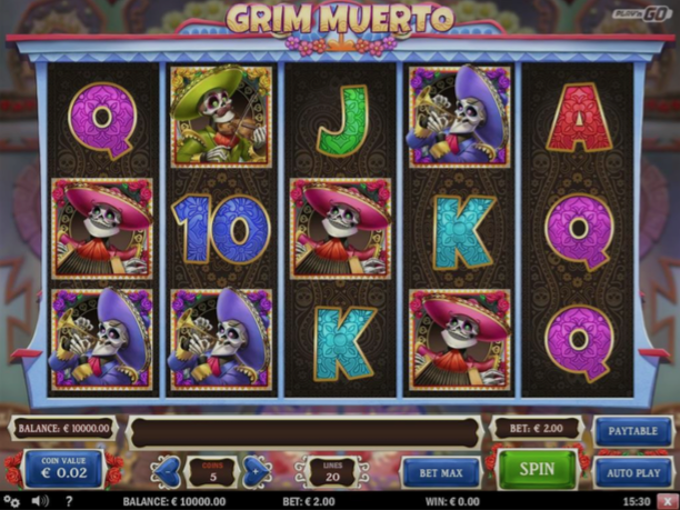