The 5 reel, 25 payline slot is based on the 1960 Alfred Hitchcock hit movie of the same name and includes symbols that fans of the movie will be familiar with such as the main characters, the Bates house acting as the Scatters and the Wild represented by a knife icon synonymous with the notorious shower scene from the movie.

This slot has been developed after NYX Gaming secured a licensing deal with Universal Studios. The developer has already enjoyed success with branded slots having added the high-octane Judge Dredd slot and the popular Evel Knievel slot to its portfolio of games.

Initial release plans will see Psycho launched on the developer’s NYX OGS platform in the first quarter of 2015 but will be launched at a later date to the wider slots industry via the developer’s global network to maximise the slot’s marketing potential.

Johnson added “Psycho will initially be available to our NYX OGS partners and ultimately to the wider industry through our global network.” 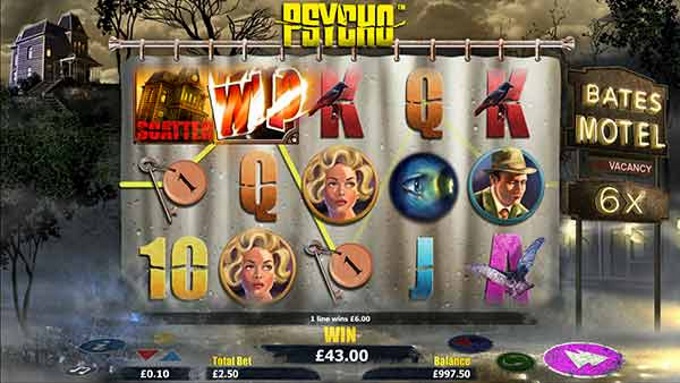 Psycho slot will be in full colour, just as in the 1998 remake of the classic Hitchcock thriller 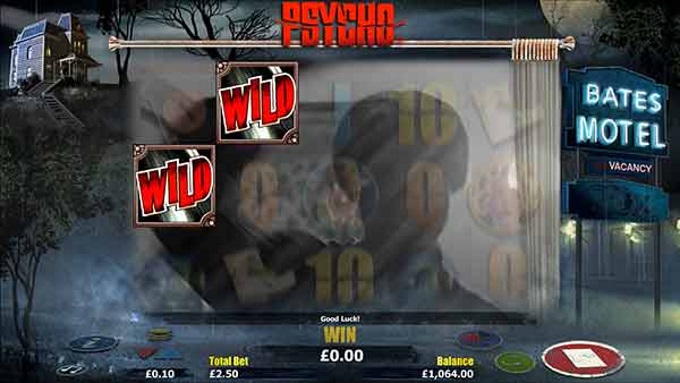 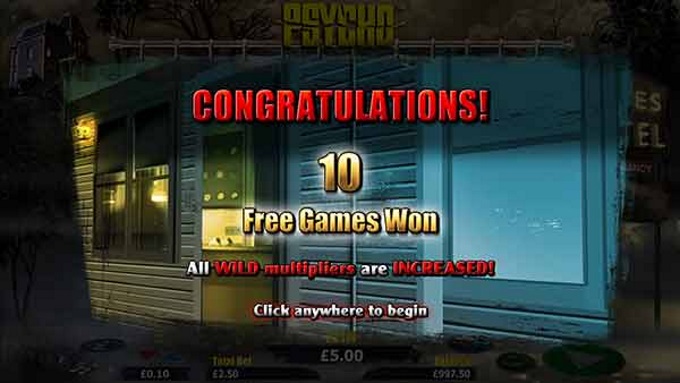