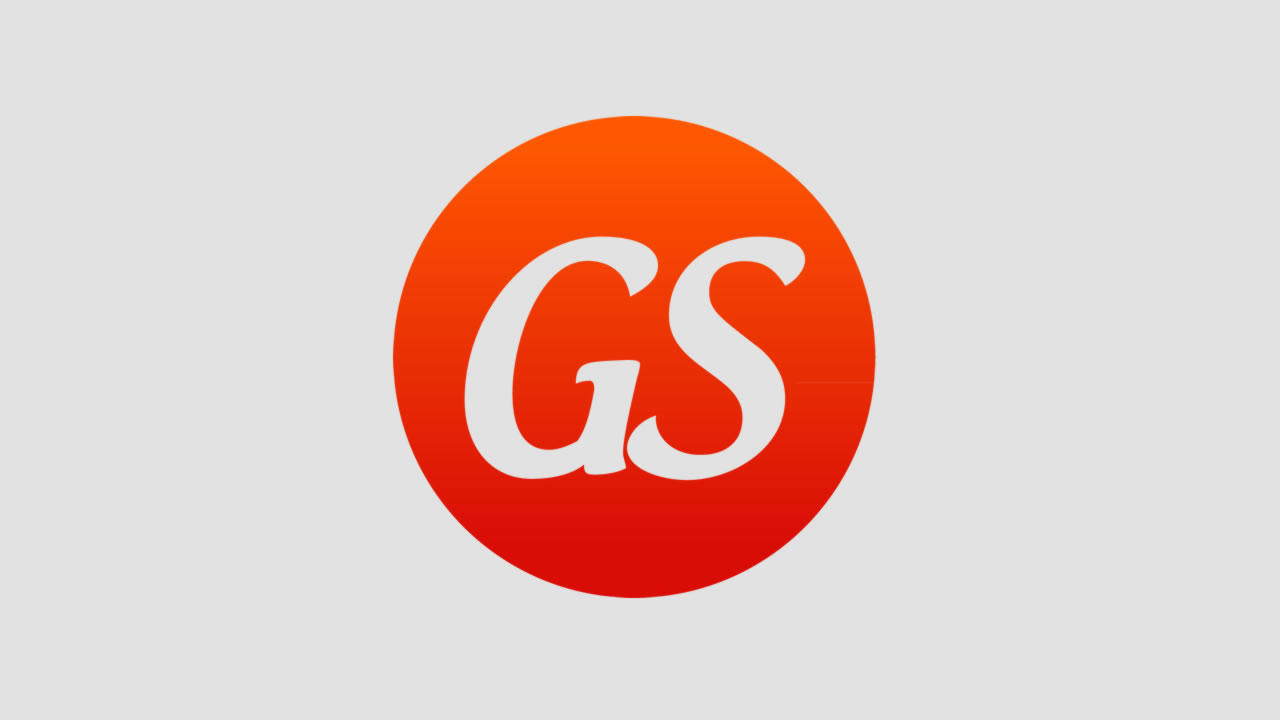 The third game in Netent's rock trilogy, following Guns N' Roses and Jimi Hendrix and by far the loudest and heaviest is Motörhead. 2016 has been a sad year, as we lost many music stars most notably David Bowie and latterly Ian Kilmister, aka Lemmy the gravelly and raucous vocalist from the heaviest of heavy bands, Motörhead.

Originally a bassist in space rock band Hawkwind, Ian Kilmister (it's rumoured his nickname 'Lemmy' was coined amongst the road crew because he was always asking "lemme a fiver...") started singing in Hawkwind after the usual vocalist left. This mirrors Genesis who tried about 20 vocalists after Peter Gabriel departed only to settle eventually for the stand-in they already had, Phil Collins!

Shortly after he formed Motörhead and after hits such as 'Ace Of Spades', 'Bomber' and 'Overkill' they became a world-famous metal band - no ballads here!

Reels of rock
Motörhead slot has an unusual reel format in that the reels are 3-3-4-4-5 and there are 76 paylines. The return to player is a chart-topping 96.98% and as one would expect from bigger reels, all symbols are stacked including non-multiplying Ace Of Spades Wilds on all reels. Lemmy himself is top-paying symbol paying 7.5x stake for 5-of-a-kind.

Every spin has at least one reel illuminated gold and this reel(s) will land fully stacked with a mystery symbol and if adjacent to symbols where it can form the best winning combination can transform into those. Naturally you have Motörhead's most famous soundbites when anything happens in the game and you can press the 'ROCK' button to change between the normal sound effects and have Motörhead's music as the soundtrack instead.

Bonus features
There are two features, the first being a random in-play one. I mentioned above the illuminated gold reel(s) every spin, this feature adds at least 10 randomly-allocated individual gold mystery symbols to the 19 reel positions. The feature begins with the air-raid siren and flashing blue and red laser lights modelled on Motörhead's introduction to the track 'Bomber' at their live concerts. There is actually a warning when you open the game about this flashing, in case you are photosensitive! The remaining reel positions will spin their symbols in and then the 10+ gold blocks will reveal their mystery symbol.

The second feature on Motörhead slot is 10 non-retriggerable free spins earned by getting a scatter on reels 3, 4 and 5. In these spins the in-play gold reel(s) will include some wilds each time as part of their column thus greatly increasing win frequency for the duration of the free games. I actually prefer the random in-play feature as nearly every time a big win is to be had which in Netent's world is one of over 15x stake.

Our View...
Motörhead slot is actually a very good game in my opinion, and the best of the Netent music trilogy in my opinion. This may partly be because I personally prefer honest hard rock to the pseudo US-style 'heavy' bands that start knocking out ballads once they're famous, but mostly because the game is interesting to play and regularly awards decent wins and also frequently joins multiple reels in the base game, an idea taken from Twin Spin. I say lemmy at it!