Game of Thrones is a 5 reel slot that can be played with 15 paylines or 243 ways-to-win and is based on the hit HBO television series that portrays the epic series of Song of Ice and Fire books written by George R.R. Martin.

Players will be presented with reels that include the emblems of House Stark, House Lannister, House Targaryen, and House Baratheon as they try to trigger winning combinations and bonus features.

This slot includes some stunning footage from the television series such as sweeping shots of Winterfell and King’s Landing. Players will also catch a glimpse of the Iron Throne, Daenerys’s dragons, the frightening white walkers, the three-eyed raven and even a dire wolf.

Microgaming are no strangers to releasing epic official slots with this year alone seeing the developer release its astonishing Terminator 2 slot and the movie-inspired Jurassic Park slot to positive receptions in the slots industry. The developer announced back at the ICE gaming conference in January 2014 that it had agreed a deal to develop the official slot for Game of Thrones.

Raatgever added “With the game going live today to both Microgaming and Quickfire operators, online and on mobile, players can now enter the fantastical world of Game of Thrones with our new online slot! It’s an exciting day for us all!”

Fans of Game of Thrones have posted some meme’s based on the new release on social media: 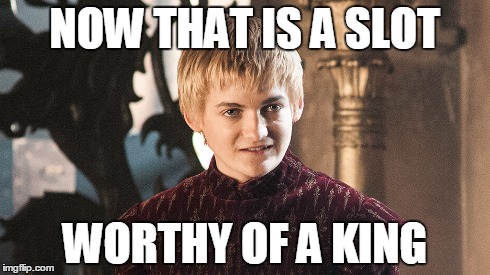 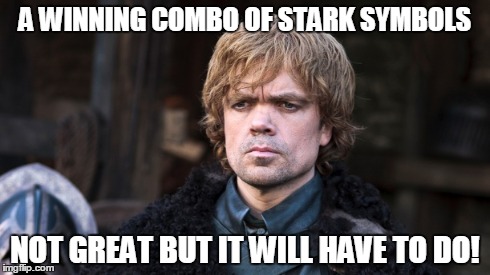 Some humour from a Tyrion Lannister meme 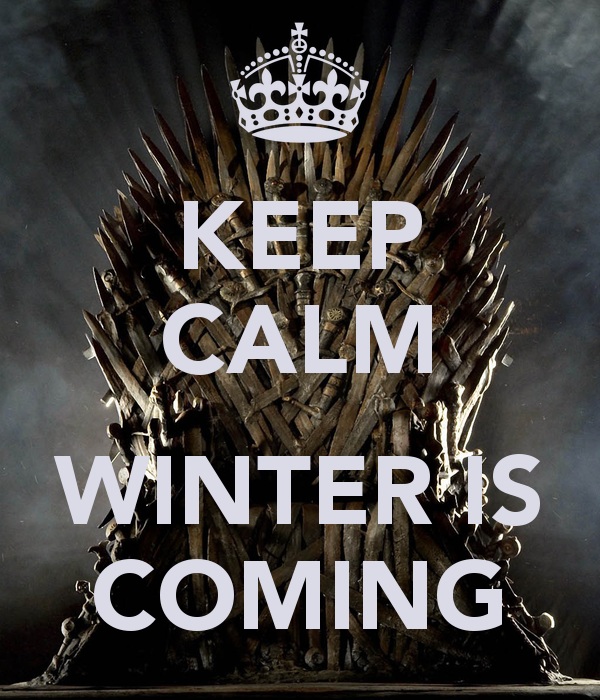