When technology fails, gambling operators get very twitchy and Videoslots were no exception

We all know casinos have game malfunction covered in their terms and bets are voided as a consequence usually. Well on Friday 21 June to Saturday 22 June 2019 there were some weird goings-on at Videoslots, a top-rated multi-platform casino. Two Merkur slots, Magic Mirror Deluxe II and Gold of Persia, were behaving rather strangely by all accounts. That doesn’t refer to the fact some players won, but I mean really strangely!

Trying to piece this together, including from reports on forums, it seems there were reports that the two games in question were allowing spins in real money mode when no cash balance was present. Some players won and withdrew real money funds gained via the error too. That was just the start of things as one player posted live chat excepts from Videoslots on this thread at the Casinomeister forum in which the customer service agent allegedly threatened a player with the Police if they didn’t return their withdrawal forthwith!

Videoslots withdrew their Merkur games as soon as it was apparent something was up and arbitrarily suspended player accounts whether they had genuinely deposited real funds and played the games in question, or had clearly taken advantage with unfunded play.

The popular casino soon made a statement on the Casinomeister forum stating: “The technical issue was a glitch in the systems of one of our suppliers. During approximately 48 hours on the 21st and 22nd of June, two games from our game supplier Edict malfunctioned. These games were Magic Mirror Deluxe II and Gold of Persia. As a result, no bets were recorded or deducted from play, while wins were recorded and credited. Due to this error all game play during the period of malfunction of these games have been voided.”

Now it turns out that in their panic they also froze winnings of other players of Merkur slots like Rasputin despite these not being affected by the bug, which they subsequently reopened. Now something like this is a civil matter in most countries and Videoslots allegedly threatened legal action if erroneous withdrawals were not returned. It was also reported that players were allegedly contacted by phone on the Saturday, again with the mention of Police involvement. 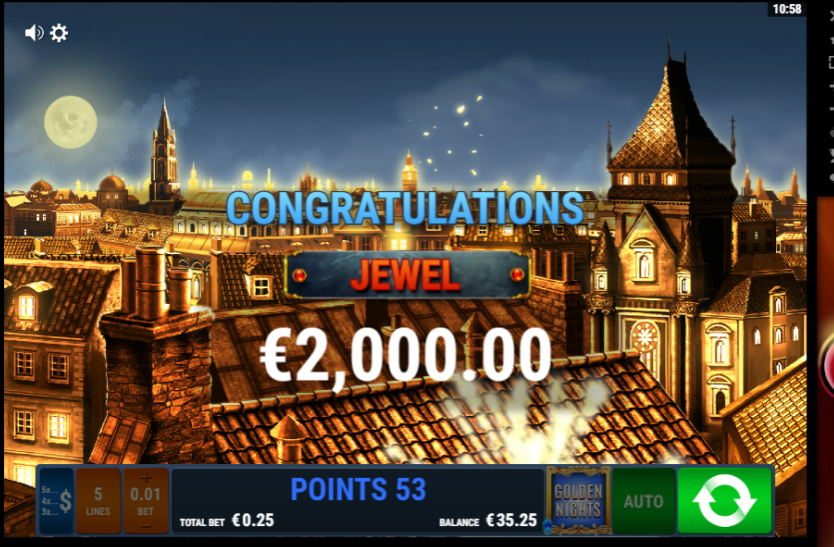 Once this issue had hit the forums, the tone seemed to change to a more constructive and reasonable one, with Videoslots stating that players who had not gained from these errors have had their accounts reinstated, the rest have been given instructions on how to have their accounts unlocked, presumably by returning any erroneous monies paid. In all cases, no legal pursuit will be taken and to be frank I’d hope all of that group would do the right thing and repay the money – after all, we’d expect honesty from the casino. They do have a decision to make though, either keep the money and lose their account at what is one of the best ever casinos online or settle up and carry on playing there.

This kind of situation is extremely rare but it just goes to demonstrate why online casinos have that malfunction coverage in their terms and conditions. Several years back there was an error with Netent’s Cosmic Fortune slot where local jackpots linked to the casino only the slot was played from, were coming in far more frequently than the RTP should have allowed and was spotted after 24 hours. All players were allowed to keep the winnings and presumably Netent reimbursed the casino for the error. Back in 2015 Frankenstein slot, also from Netent, had an error where if a key sequence was entered the balance would rise in your game account, this wasn’t spotted for quite a while – things can and do go wrong!