Branded slots are all the rage these days, so what do we want to see next?

Branded slots are fast becoming some of the most popular titles on the market and the latest addition to the Bally Technologies portfolio in the form of reality TV slot Pawn Stars shows just how much of an impact brands are having on the slots industry. The list goes on and on of other branded titles, such as IGT’s Ghostbusters slot, Playtech’s Gladiator and Microgaming’s Dark Knight to name a few. However, there are still brands that have not reached the prestigious dignity of having a slot game released in their name. Here, we list the top 10 brands we would love to see as slots… 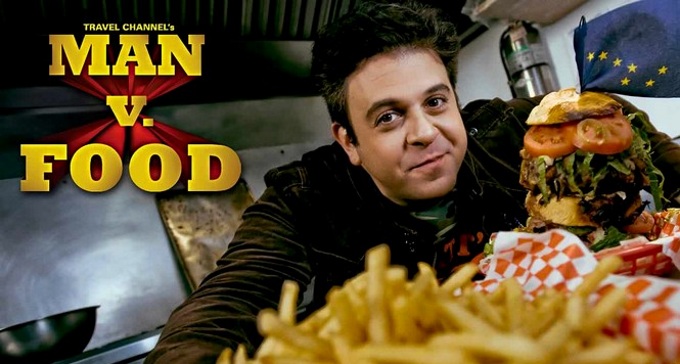 We begin straight off the bat linking from the reality television theme of Pawn Stars by suggesting the Travel Channel’s very own Man v. Food programme. The potential for free spins and bonus features based on various foods and the challenges that the show’s star man Adam Richman faced really does tickle the taste buds. The only down side would be that you would have to order in a load of food and beverages because if you’re like us then you definitely cannot watch the show on an empty stomach and playing the slot would surely be the same.

2. Guardians of the Galaxy 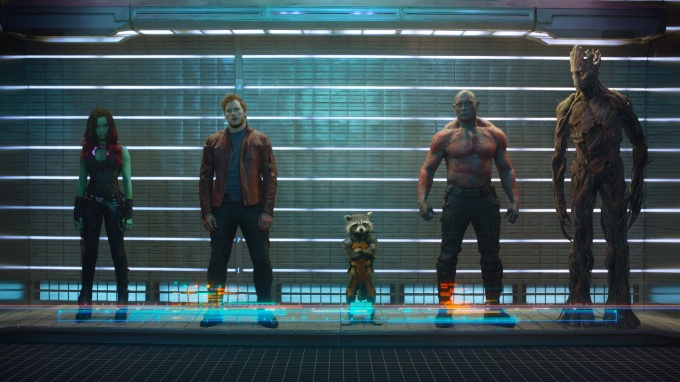 Not only was this Marvel movie one of the biggest grossing cinema hits of 2014 but it also follows in the footsteps of other Marvel movies that have gone on to be superb slots releases in their own right. You only need to look at The Avengers slot from Playtech or the Iron Man slot by the same developer to see just how great Marvel-themed slots can be. Is this slot likely to become a reality now that Marvel is owned by Disney after their takeover deal was completed in 2009? Who knows? Stranger things have happened. We do know that we would love to see a set of bonus features based on Star Lord, Gamora, Drax, Groot, and Rocket. Imagine the chaos! 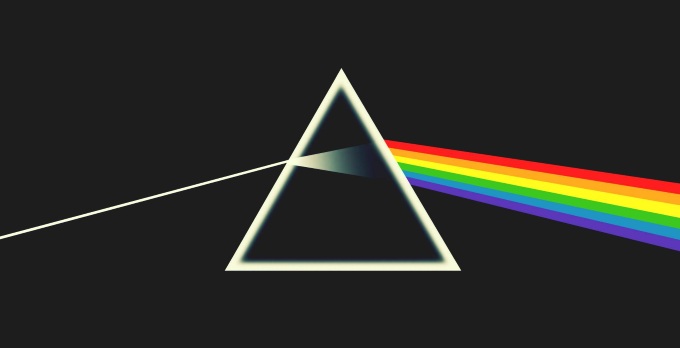 Some of the biggest names in the music industry have got their names attached to slots. At this year’s ICE, NetEnt confirmed they would be releasing a Guns ‘n’ Roses slot. The creative brains at WMS Gaming ensured that KISS fans would have a slot to enjoy. There is also the iconic Elvis – A Little More Action slot from IGT that has enjoyed a large level of success. Who wouldn’t love hitting a big win as “High Hopes” plays? Granted, maybe there are “bigger” bands that would be slightly more deserving of a slot in their name but is there any band that is cooler? Answers on a postcard please! 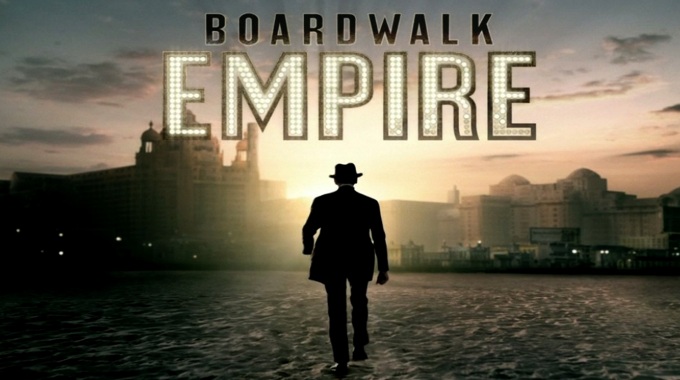 It could be argued that there are very few brands more deserving of a slot than the hit HBO show created by Terence Winter. Set in Atlantic City, it has a backdrop of the scenery where gambling in the US really took off in the early part of the 20th century. The drama, the costumes, the music, and the characters of this show appear born to be a part of a slot title. Steve Buscemi’s “Nucky” Thompson, Stephen Graham’s Al Capone, and Michael Kenneth Williams’ “Chalkie” White are all faces that would be a welcome sight on any slot. The potential for an interactive bonus feature is also huge. A Trail Bonus where you have to get liquor from one side of the US to the other? Bring it on! Gangster-themed slots are also a proven winner with Play’n Go’s Pimped slot and Playtech’s The Sopranos slot evidence of that. 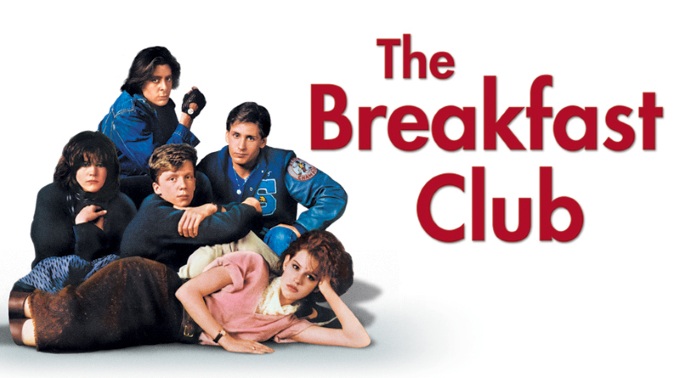 Switch on some Simple Minds, dust off your Commodore 64, and put on your Reebok Pumps… it’s nostalgia time. The 80s was a great time for many slots players growing up. Other slots such as The Super Eighties by NetEnt and Microgaming’s Crazy 80s have provided contrasting experiences for players with the former receiving more positive reviews than the latter. However, the Ferris Bueller’s Day Off slot from Cryptologic shows that 80s movies transfer well to the slots market and there is no reason to suggest that putting Andrew, Brian, John, Claire, and Allison on the reels would change that. 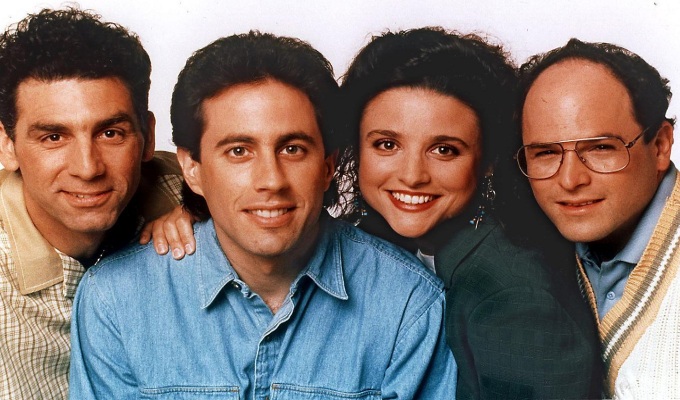 The popular US sitcom that focuses on the daily mishaps of New York comedian Jerry Seinfeld and his three friends Elaine, Kramer, and George is consistently voted as one of the best sitcoms of all time. The Simpson’s has a slot. Friends has a slot. Even The Love Boat has a slot courtesy of Playtech! So the question has to be asked. Why does Seinfeld not have a slot?! If this slot were to get made then it should be a pre-requisite that one dynamic animation is included and that is Kramer kicking the life out of pee-wee karate contender. That would be worth way more than any win the slot could pay out. 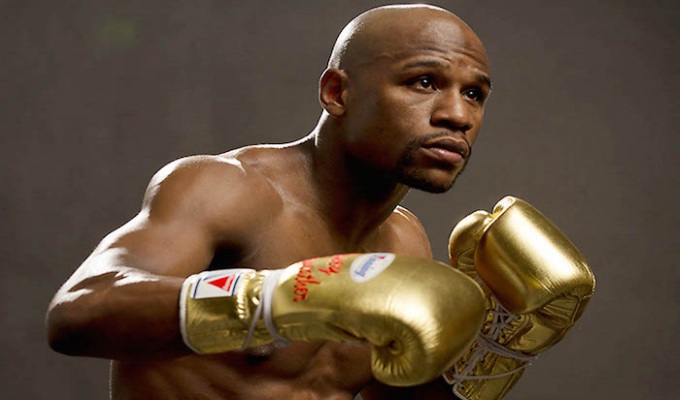 One of the most talented boxers of all time and one of the most successful sons of Las Vegas. Surely, if his nickname of “Money” wasn’t enough to warrant him a slot then his accolades in the ring are. Undefeated in 47 bouts with 26 knockouts to his name, he is the current WBC and WBA welterweight champion and is set to take on WBO welterweight champion Manny Pacquiao this May in what is being labelled as “The Fight of the Century”. Is there really a better time to release a Mayweather branded slot when his stock is so high? Playtech released a Rocky slot that set the tone and as a fighter from Sin City itself, surely a Mayweather slot would be an instant hit at casinos.

This HBO television series is set to enter its second season later this year after its first season enjoyed critical acclaim. If a slot based on this show was to be released it would offer the potential for a number of versions to be launched with each one based on a different season due to each season possessing different characters and storylines. There is no denying it is a dark series but Microgaming developed a Game of Thrones slot and the content in that show is equally as controversial so would a True Detective slot really draw much debate? We are certain it would be widely welcomed… provided Microgaming didn’t get near it.

9. Saved By The Bell 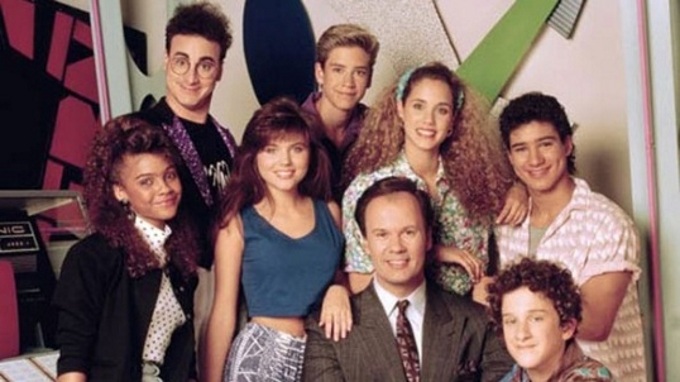 Once again, it’s nostalgia time. In a time before Jessie was a stripper and Screech starred in pornography, they attended Bayside High School in California along with class mates Zack, Slater, Lisa, and Kelly under the haphazard guidance of head teacher Mr. Belding. Comedy transfers effectively to slots and NetEnt’s immensely successful South Park slot is just one example. Would Saved By The Bell be a step too far towards the child in all of us? The fact it was basically an institution in the 1990s suggests it would do well as a slot if released. 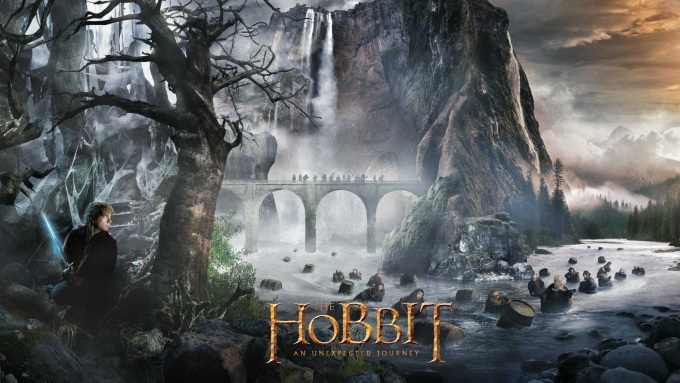 It did not seem that long ago that Microgaming’s epic The Lord of the Rings title was one of the most hotly anticipated slots of the modern era when it was released. Unfortunately, it was denied the chance to become an immortal classic after a row with the Tolkien Estate and the odds of The Hobbit being launched as a slot are extremely unlikely but what a slot that would be. A bonus feature revolving around Bilbo’s adventures around Middle Earth with characters such as Gandalf the Grey, Thorin Oakenshield, Gollum, and Smaug on the reels it would be a recipe for success. If only dreams came true.

That’s my list, I am curious to know yours. Join the conversation on the subject at the Gamingslots Facebookpage and tell us which branded slots you would like to see and why.